5 Amazing Facts about Pies that you probably didn’t know!

To celebrate National Pie Week, we thought we would share with you 5 things that you probably didn’t know about pies… 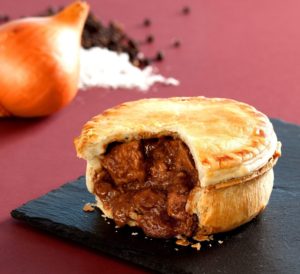 1. Everything used to be a pie!

In Roman times, a pie’s pastry shell was designed to act as a bowl and then filled with meat and seafood.  The pastry was incredibly tough so was designed to be thrown away

2. Shakespeare killed off two characters with a pie

In Titus Andronicus (Shakespeare’s first tragedy), Titus sought revenge on Queen Tamora and her family for their evil acts by baking her sons into a pie and serving it to her!

In 1644, Oliver Cromwell banned pie as he declared it was a pagan’s form of pleasure!  The ban stretched across Christmas foods like mince pies, turkey and Christmas ales.  The ban was lifted in 1660

4. Live animals were put into pies

In the 16th century, ‘surprise pies’ were all the rage amongst the rich where live animals e.g. frogs, squirrels would jump out of the pie when cut open.  It’s where the nursery rhyme ‘four and twenty blackbirds’ comes from!

5. Eel pie is sent to the Royal family every Jubilee or Coronation

The people of Gloucester send pie to the Royal household made from lampreys, a locally source eel-like fish for every jubilee or coronation.  This odd tradition dates back to the Middle Ages.

Thankfully, most of these facts are no longer practised but pies are as popular as ever!

Single Portion pies include NEW Chicken, Brie and Cranberry; Award-winning British Steak and Kidney in a rich gravy and Chicken, Mushroom in a White Wine Sauce.  Family Sizes include Steak and Ale and Chicken and Ham.  Sweet pies include Bramley Apple and Dark Sweet Cherry. Something for the whole family! 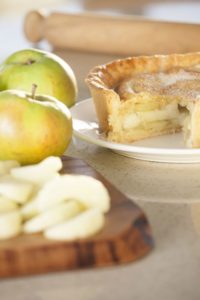 Available from your local farm shop.

Back to News
PrevPreviousIt’s Pancake Day!
NextGo the Extra Mile for your Mum this Mother’s DayNext

Want to hear all our freshest news?

It’s filled with info about our fantastic products, yummy recipes, super serving suggestions and lots of other tasty morsels!

Keep up to date on social media! 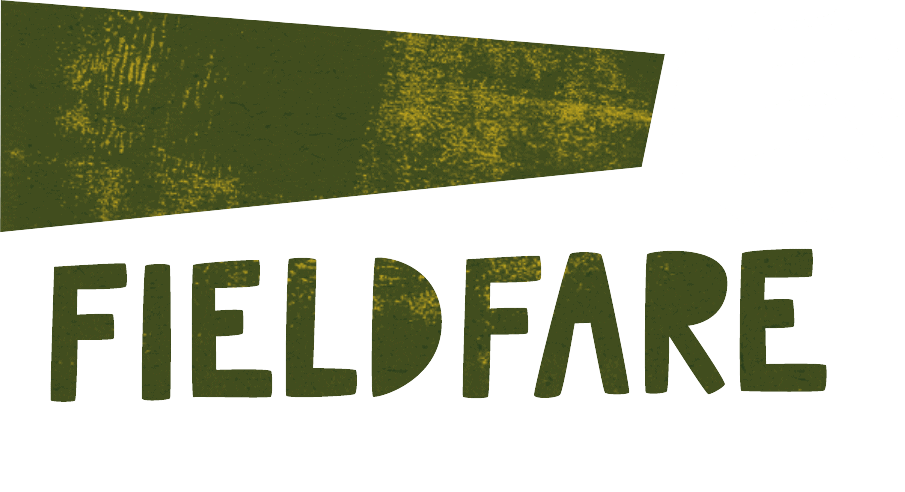 Menu
We use cookies on our website to give you the most relevant experience by remembering your preferences and repeat visits. By clicking “Accept”, you consent to the use of ALL the cookies.
Cookie settingsACCEPT
Manage consent

This website uses cookies to improve your experience while you navigate through the website. Out of these, the cookies that are categorized as necessary are stored on your browser as they are essential for the working of basic functionalities of the website. We also use third-party cookies that help us analyze and understand how you use this website. These cookies will be stored in your browser only with your consent. You also have the option to opt-out of these cookies. But opting out of some of these cookies may affect your browsing experience.
Necessary Always Enabled
Necessary cookies are absolutely essential for the website to function properly. These cookies ensure basic functionalities and security features of the website, anonymously.
Functional
Functional cookies help to perform certain functionalities like sharing the content of the website on social media platforms, collect feedbacks, and other third-party features.
Performance
Performance cookies are used to understand and analyze the key performance indexes of the website which helps in delivering a better user experience for the visitors.
Analytics
Analytical cookies are used to understand how visitors interact with the website. These cookies help provide information on metrics the number of visitors, bounce rate, traffic source, etc.
Advertisement
Advertisement cookies are used to provide visitors with relevant ads and marketing campaigns. These cookies track visitors across websites and collect information to provide customized ads.
Others
Other uncategorized cookies are those that are being analyzed and have not been classified into a category as yet.
SAVE & ACCEPT